Thanks Eris Drew for selecting Larry Mison Jnr for your Boiler Room session opening track. See / hear the entire mix on Youtube (below) or listen only on Apple Music 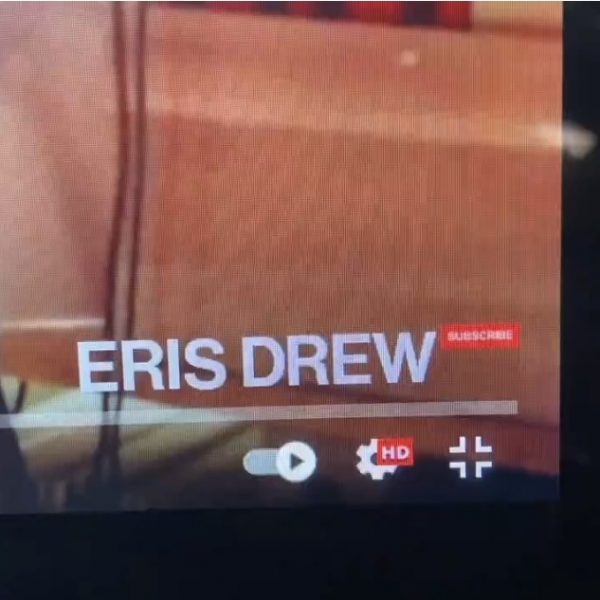 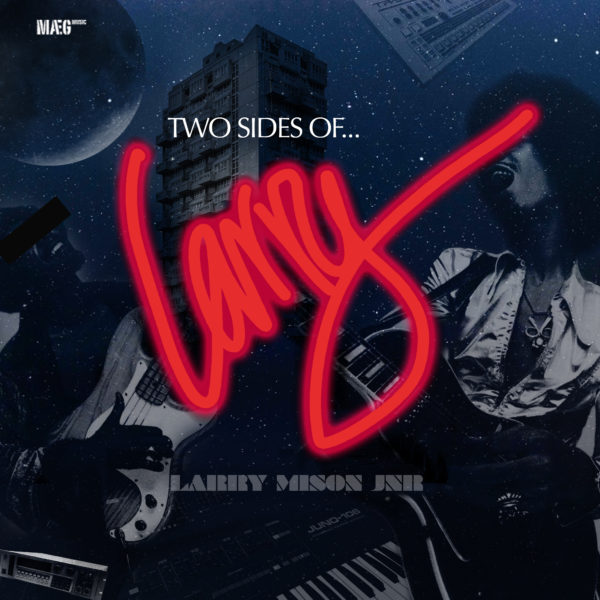 Track one kicks off the proceedings as how Larry means to carry on. And a mean slice of a re-edit this track is – dug from the disco dungeon by none other than DJ Patterson this beauty of a filter track gels nicely with the spiller break.. just that and some subtle additions of live keys and synth effects heighten to affair… then its straight to the dance floor.

Next up Phil Cheesemans mix of LMJs If You Want It… this was originally released via Recycle Records back in 2004 – the track is another tough cut ‘n’ paste re edit of crate dug tune courtesy of northern souldier and Mison co-conspirator DJ Patterson with sublime live percussion for industry conga stalwart Lil Rico.

Bass is the name of the game on this Team Lambeth re-rub of Larrys 1998 Slam, Bam, Wham, Jam floor filler. Swirling sub and deep grooves – a match made in heaven and plastic people for that matter… like the vocal sates – ‘We just can’t get enough!”

The final couple of tracks feature the tune that started it all here for Larry Mison Jnr, When It Rains… in edit and full length formats, Whisk yourself back to the disco balls of yesteryear, flawless! 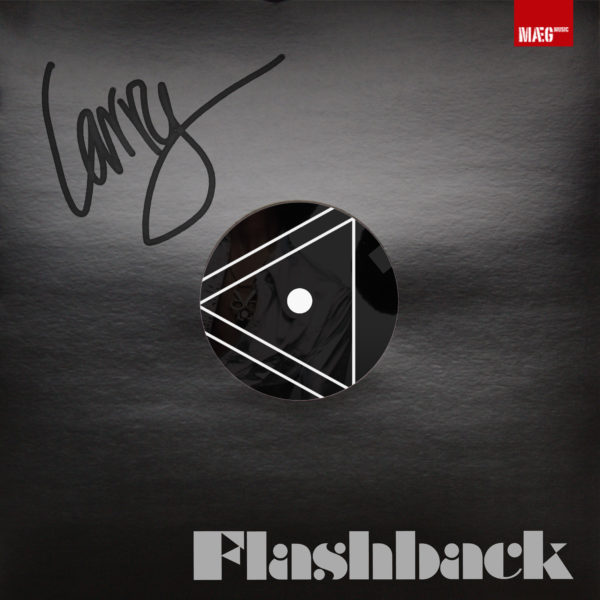 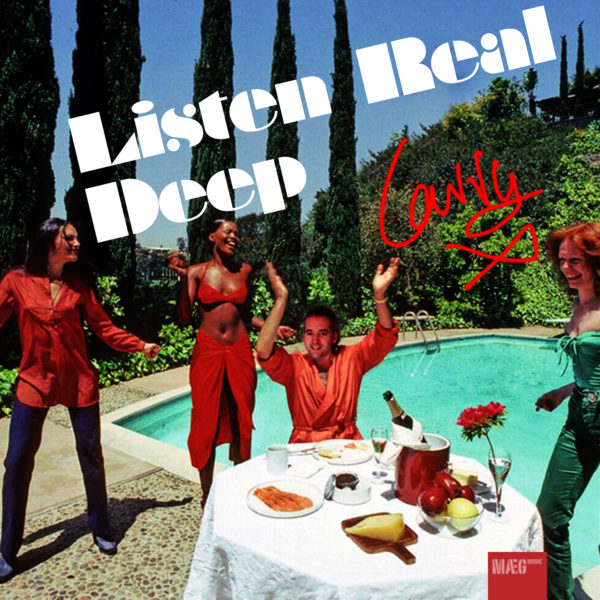 Dive into this 3 tracker from Larry Mison Jnr, Listen Real Deep is a track with a message, a bluesy refrain over some strong disco bass that bemoans income tax and ‘paying those bills’ – we can all get to that, right? DJ Digit from Chicago changes up the gears on the Listen Real Deep (dub mix) with some increased tempo and bass pressure, riding the horn stabs with aplomb and sweeping those filters like an underwater scuba hoover!

Almost as a bonus and continuing the deep theme Deep Down sneaks up on you like the best catchy ear-worms can, syn-drums a-go-go aside – it doesn’t come much more disco… and nicely engineered it maybe however, ‘I get feelings, when I cant sleep’ is a vocal hook that can and should be worked harder. A hidden gem. 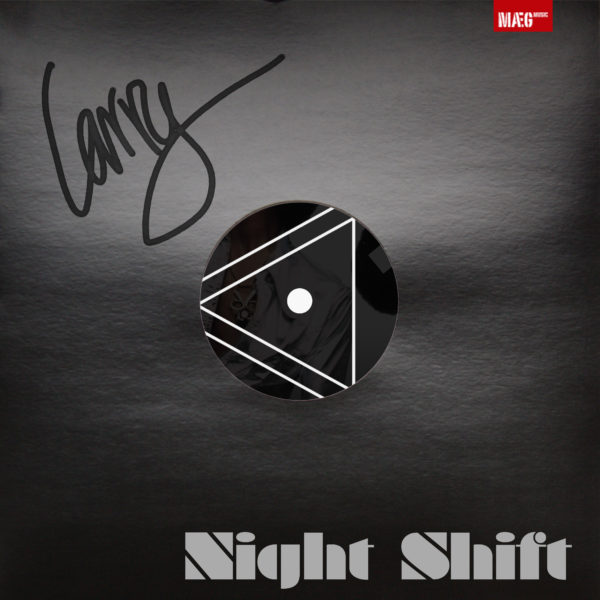 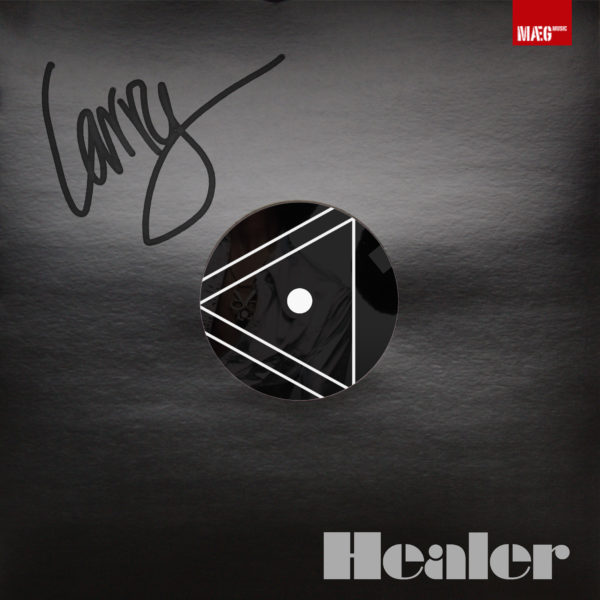 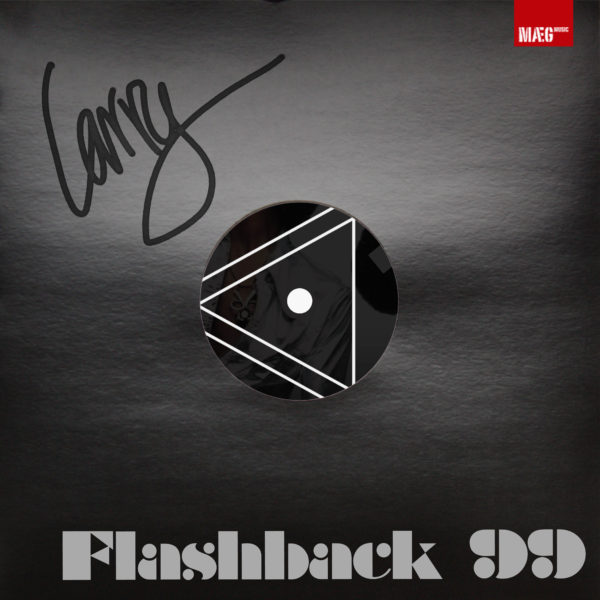 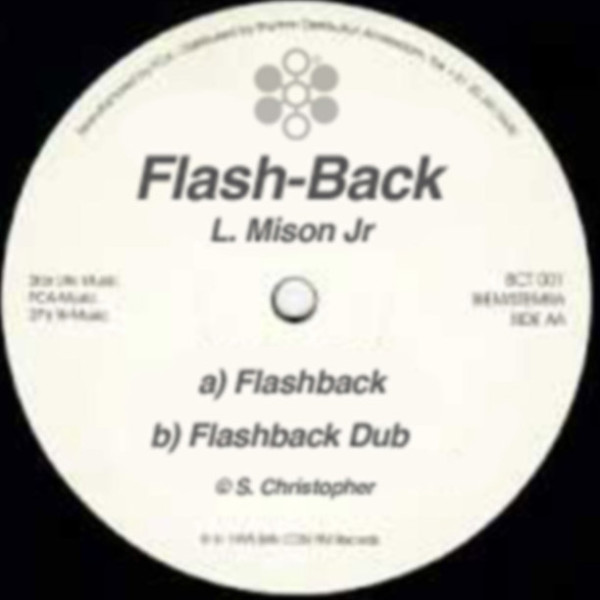