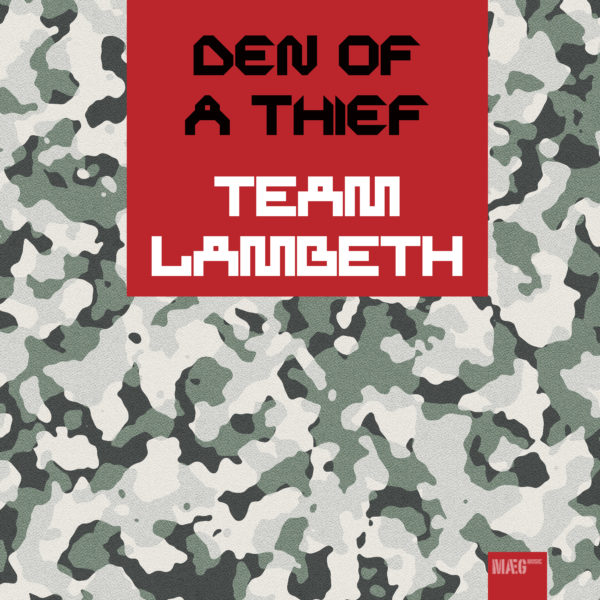 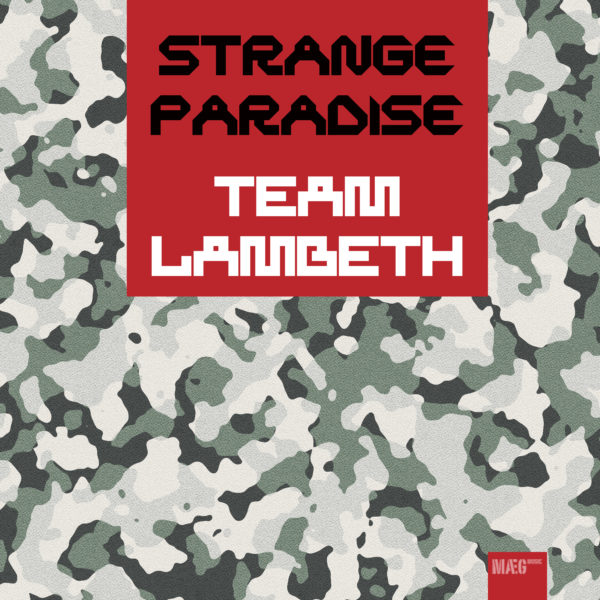 The 00s bass heads return – with a trip to a Strange Paradise and its a heavy, heavy trip… threatening and electrically charged beats rule the day – b side – Slow Release gives you a chance to relax. 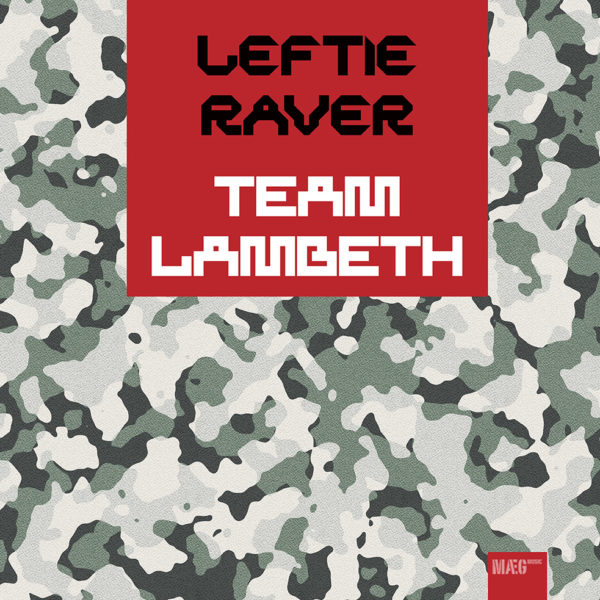 Few producers embody London’s complex relationship with the mainstream as fully as Team Lambeth. Whilst making an innately engaging and accessible noise, they still have a knack of creating a distinct unease with their canon, a menacing chirrup if you like. This menacing chirrup is the constant sub-text that restates the roots of ragga-house, grimey hip-hop and other super, slimey hyphenated sounds that persist in defining the capital.

From the outset Leftie Raver channels a pressure from the marshes of Hackney to the wetlands of Barnes via the backgarden views of the London Overground system. 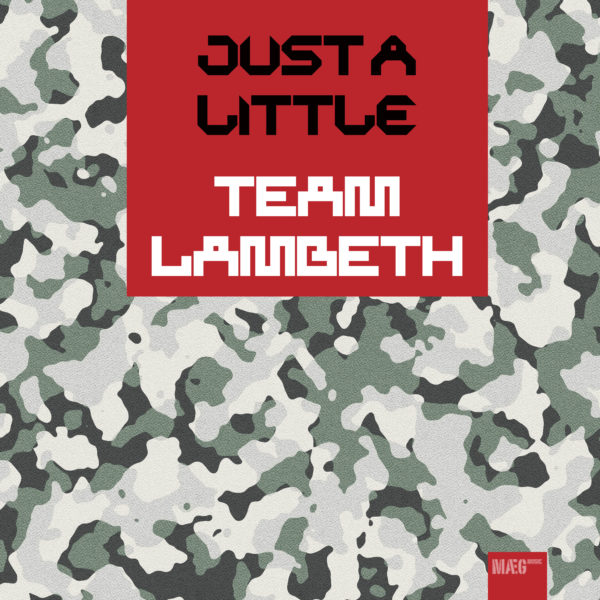 No further information available at present.