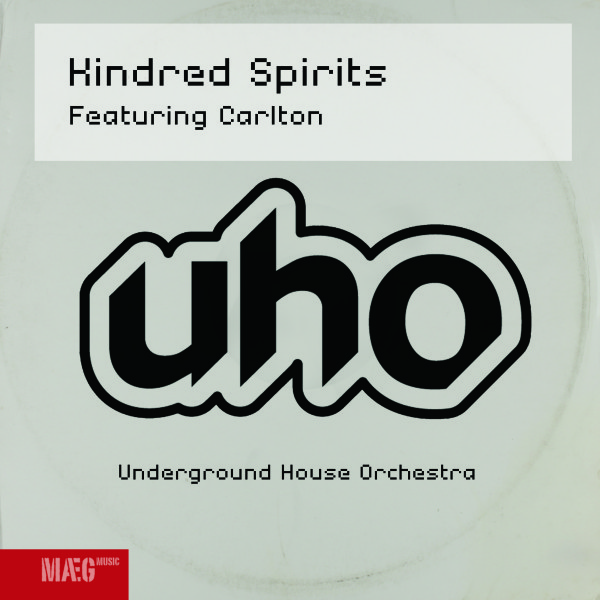 Centred around the ‘Little Portugal’ area of Lambeth, UHO’s compositions reflect the street sounds of his locality and the escapism of his mentality. Arrangements, orchestration and melody rule the day – with each production unfolding mystery and depth on each play.

Maeg will be exploiting an extensive back catalogue of singles and EPs (both instrumental and vocal) which host a weight of featured artists and timeless production.

“Live sounds come to the fore on this strong, slice of Latin-flavoured dance. Breakbeats and acoustic guitar give a haunting sun-kissed quality to the b-side, Strange Lines.” – Music Week

“UHO make beautifully different music. Two tunes with a jazz edge that defy categorisation. It’s the atmosphere that gets you.” – www.tunes.co.uk