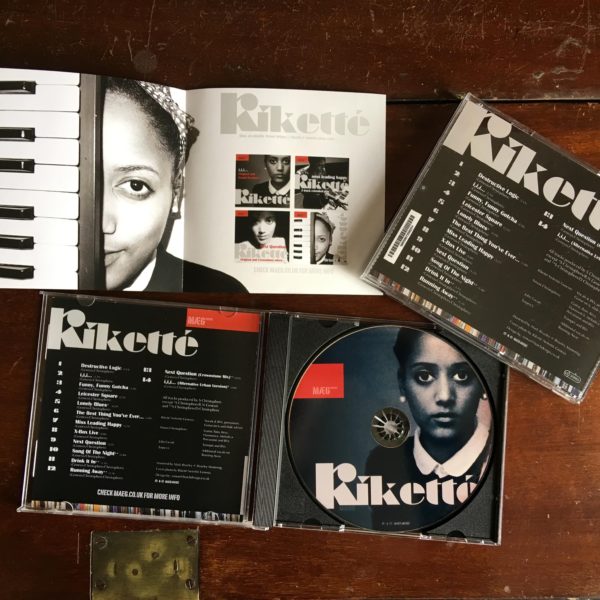 « Riketté at Women of the World festival

Tomorrow (Thursday) I’ve the pleasure of singing at the Women of the World private dinner! Looking forward to meeting all the participants.

I’ll also be performing on the first day of the festival! (Friday) ITS FREE and open to the public. Come down 🎉🎉 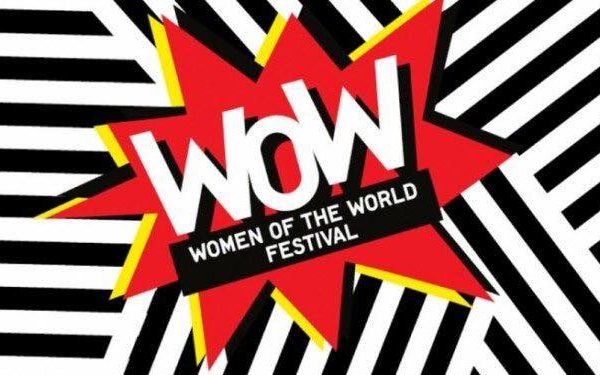 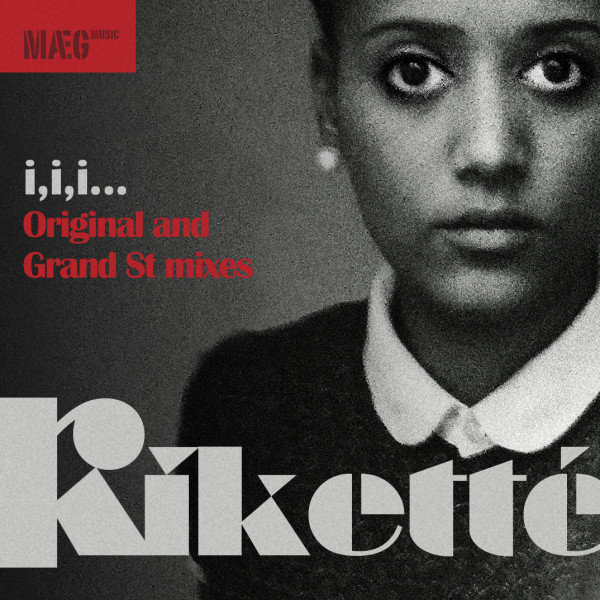 Ahh the beautiful pearly queen that is Riketté – or Kett to her friends. Well that’s shorter than her full name anyway, Riketté Nefertiti Genesis.

So who is Kett? Shes a cussing nanny, a soul-jazz café crooner, a spiky, afro-beat, 2-stepping, Ska’d raver from Lambeth…

And like most people from south London of her age she was a classmate of Adele – but this time its for real – the girl actually was. (not Brit School but proper Secondary, modern like)

Her Reggae backing vocalist mother and devout Rastafarian father (RIP) brought her up on a strict diet of… well… strictness but that hasnt stopped her from having fun. The real urban alternative.

She been singing and writing songs with ex Yam Who? guitarist and cohort, Simon Christophers, and together they have pulled together the best of two years writing into a clutch of choice cuts and a promising live set.

You won’t know any of Kett’s influences unless you have spent 20 years with your head in a bassbin, but these would be her contemporaries: Jonelle Monae, Santigold, Eliza Doolittle, Laura Mvula, Kelis, Lily Allen and la Winehouse (Recognisable actual influences are: Ella Fitz, SazVaughan, Marcia G, uncle Bobby Nesta etc.)

i,i,i is her first promo single to be released from all of that hard work and comes not only with two original mixes but also with an astonishingly poppy remix from fellow south Londoners, Grand St. 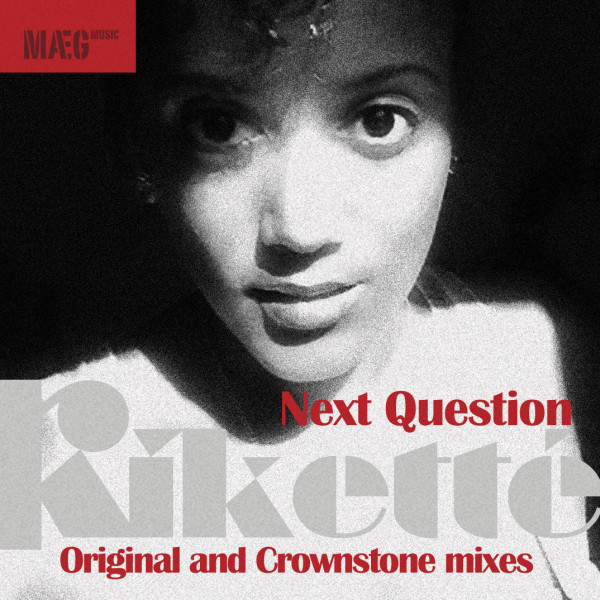 Hot on the heels of last month’s intro to the world of little miss Rikles; she plunges head first and back in time to the finger popping, old school, 90s vibes of Next Question. Lyrically shes got sommat to say to someone, and listen up with lines like “didnt you think I could be something” and a chorus that urges you to simply “not question”. I am sure it isn’t just a hoodie that is making their ears a bit too warm. Replete with additional (and completly awesome) Crownstone re take – it wont be just the weather thats making you shake and shiver. Bass trap business… and LARGE!

The release comes bundled with a first from Maeg – merchandise! Oh yes, you wanna “Go and Get Gone”, well take a peak at the bandcamp page and check the loverly limited, woodblock prints up there for a measley tenner – I arxs you… Go and get one! 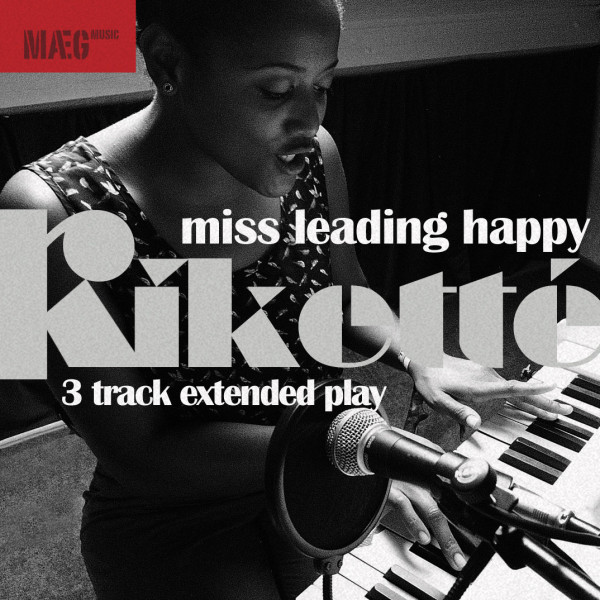 Baring her soul on this three track promotional release, Riketté charts loves won and lost whilst setting out her stall with soon to be trademarked lyrical shenanigans and syncopated arrangements. Featuring the wonderful trumpet playing of brass legend John Eacott, title track Miss Leading Happy has a vibe of Burt Baccarach meets Chet Baker in Brixton High Street – and its a pretty fair result, honest!

Check out the free download on Bandcamp. Also included on the EP is X-Box Live: a paen to the utopian delights of the virtual world which continues within the jazz idiom; whilst Lonely Blues brings Rik back into the familar ska inflected territory (or the ‘urban alternative’!) replete with a haunting lead harmonica topline. 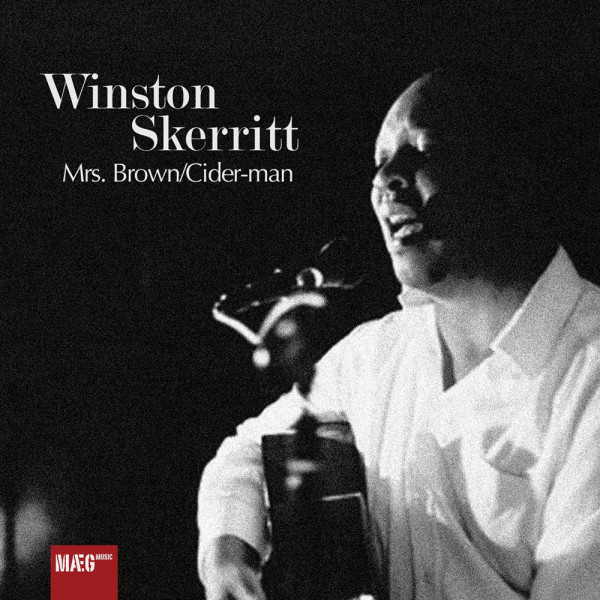 “Intimate, atmospheric blues with a warm flush of folk”

A soulful double A-side recording courtesy of singer-songwriter Winston Skerritt. Hailing from south London, Skerritt combines intricate guitar rhythms with lyrics of love and loss. Mrs Brown swings around a budding romance, complete with otherworldly production, while Cider-Man pours out honeyed, folk-tinged blues for anyone who needs to hold on. 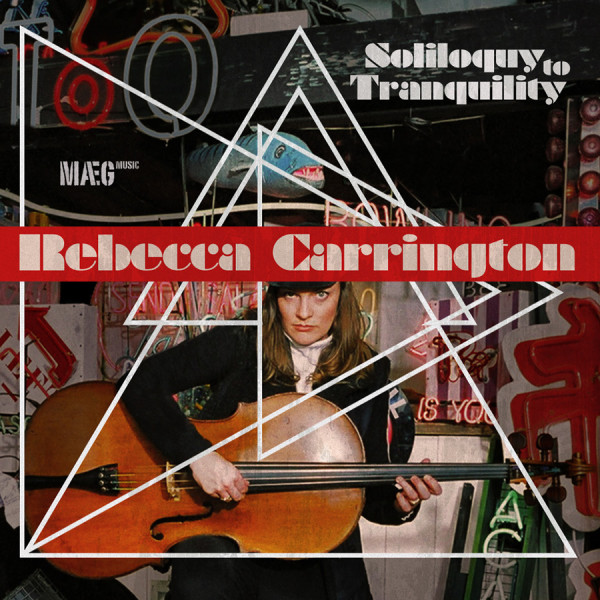 Soliloquy To Tranquility by Rebecca Carrington

Rebecca is a talented singer, cellist, performer and cabaret artiste.

She has recorded and performed with Aretha Franklin, 4 Hero, Jill Scott and Kanye West. She has toured in Europe as a cellist and backing vocalist with David Byrne (ex-Talking Heads), In addition to performing on film soundtracks including “Lord of the Rings” and “Harry Potter”.

Co-Written and recorded by Simon Christophers in 2003, Rebecca created the seminal set Soliloquy To Tranquility – now fully remastered – and available digitally for the first-time in its entriety.

Also included are two previously unreleased demos; ‘Time Will Tell’ and ‘Feeling I Am Falling’.