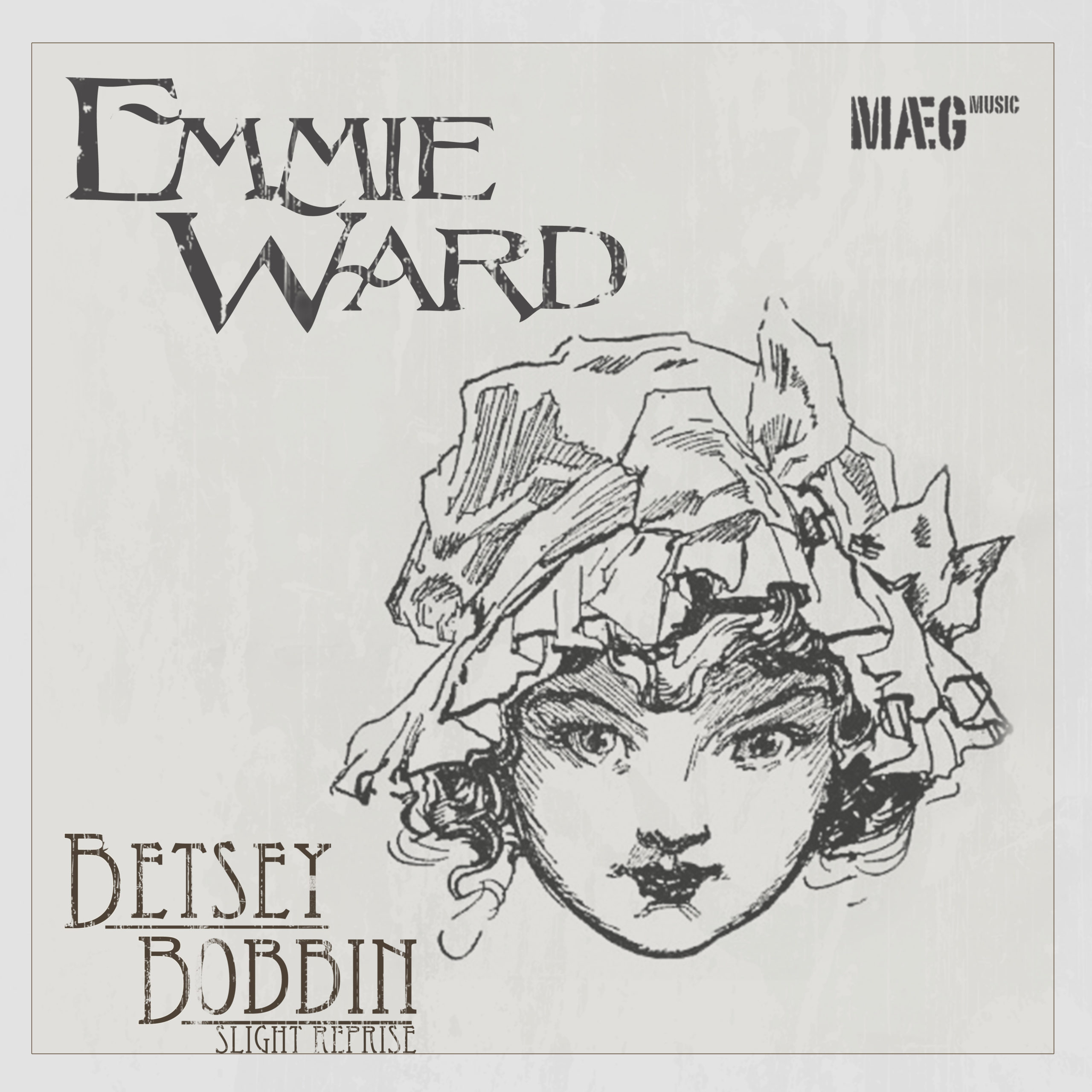 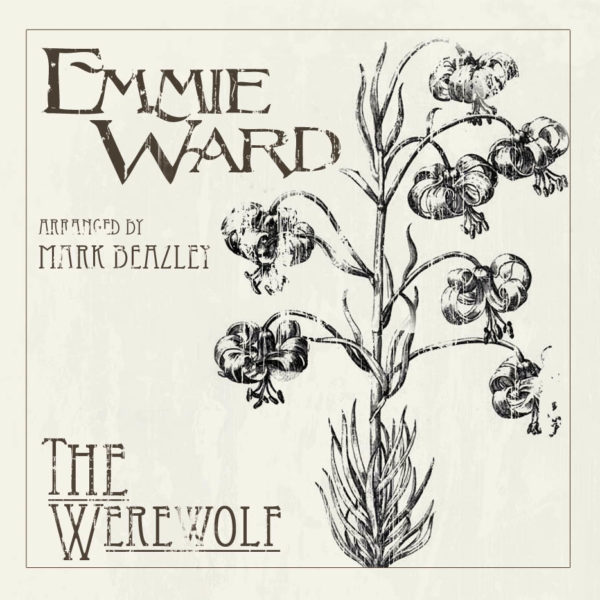 As songs go The Werewolf has got to be up there with the best for multi-layers of interpretable meaning.

I won’t add my musings to the many to be found online… suffice to say it is well twisted.

Michael Hurley’s original composition has (until now) been most notably and ably covered by Barry Dransfield (vinyl diggers delight!) And more recently by Cat Power – each version turning in a different angle on what is it has to be said is a very sinister set of prose.

Emmie Wards take detracts nothing from the lyrics but also imbues the lyric with a haunted and soulful essence, protective and yet unguarded. Accomplished yet innocent, beneath lurks Mark Beazley’s powerful and turbulent orchestration. Masterfully matching Emmies rendition with harmonic overtones to dramatic effect – at once up-to-date and yet timeless all the same.

A syntheses of cinematic sheen is present across the entire production and reflects the depth of Hurley’s writing – a subject that could have easily turned out a novelty like so many b-movies – but The Werewolf has in this guise risen and returned darker than a Hollywood super-hero reboot.