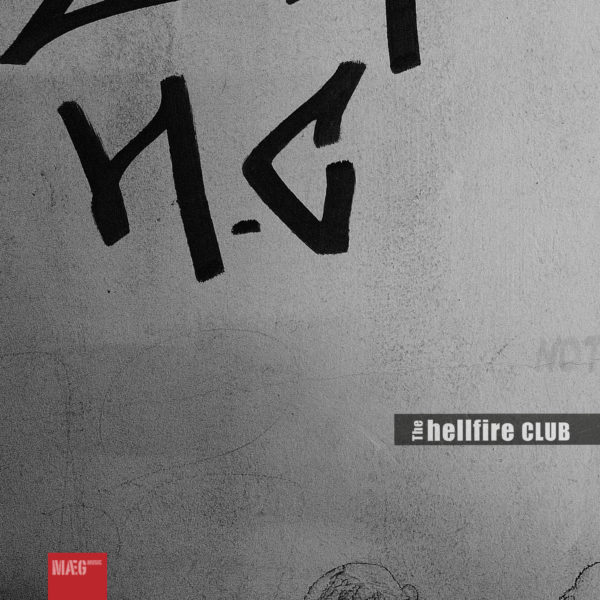 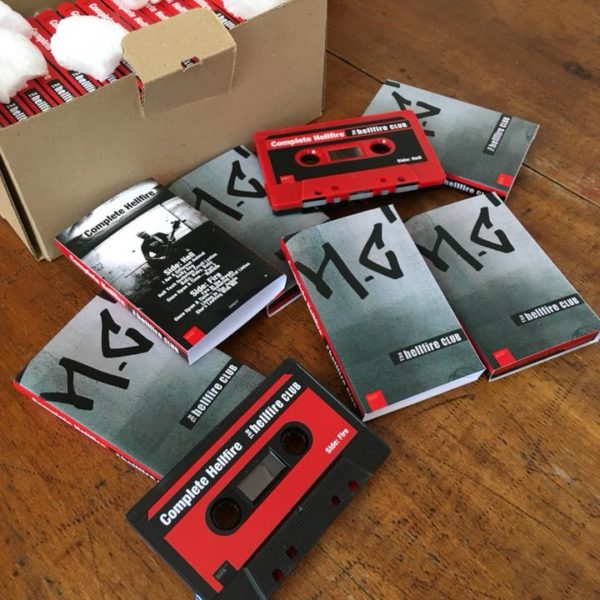 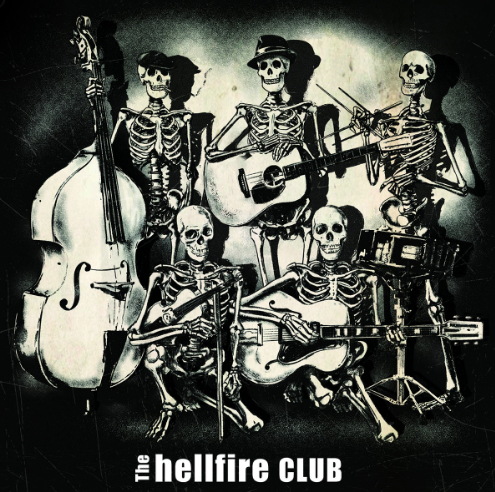 Riketté at Women of the World festival » 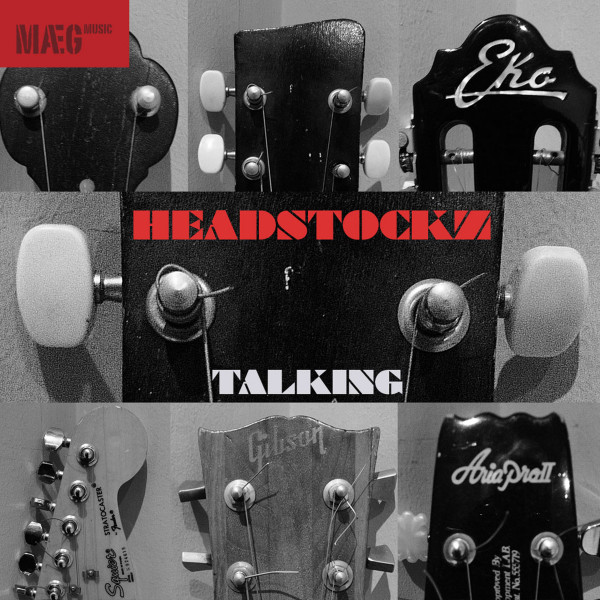 Mæg presents a concept album for the Logic generation. Headstockz is part of “One Hour”, a series of sonic experiments by London-based artist Simon Christophers, designed to investigate how the constraints of time and software can impact on semi-randomised live and sampled sounds. Headstockz percolates natural and global influences through a digital framework, resulting in a vast, multi-sensory soundscape, at once timeless and psychedelic.

One Hour – the concept formula: